There seems to be no shortfall of crises, tragedies and debacles these days.

From British Airways’ computer system taking a dive to the horrid tragedy at Grenfell, senior representatives were consistently unable to answer questions and came across as unsympathetic.

It’s easy to look at these people and criticise them, but what makes it easier is that they seem to want to push the blame away rather than take responsibility and communicate a clear plan of action

However, this must be difficult, right? Not really. At the GC Leadership Summit last week, I attended a session titled, “Practical Media Trading for GCs” with Jon Hammond and Dom Burch.

Photographic proof of my attendance:

Through role play and a few PR disaster videos, they showed us how to handle a crisis.

So, let’s imagine a scenario.

You work at a local government authority.

There has been a large fire in a park surrounded by council housing.  Emergency services haven’t ruled out foul play but there is far more to be investigated. Apartments filled with smoke and some people had to be rescued because of carbon monoxide poisoning. Luckily no one is seriously injured but there are still a few people in hospital and many with smoke damaged homes.

You get a text in the early hours of the morning. Obviously, you’re not in the office, because it’s Sunday, but less obvious to the people relying on you get the contingency plan rolling is that you are out at your parent’s home, far away from any local governing authority.

Either one of two things can happen now.

Whether you got in front of a media circus by the first or second route, you need to remember a few things.

Admit that something went wrong. Sympathise with the victims and those affected. Remember how a CEO of a certain airline reacted initially to a passenger being dragged off a plane? If you say, "this was a tragic incident" or "a serious incident" and don’t follow with ‘but’, there is nothing to argue about. Most PR disasters start when someone tries to shift blame or not acknowledge the crisis itself.

Don’t tell people that you are taking action, it’s your job to so. It’s all right to even say that you haven’t fully grasped the extent of the situation, you are heading back to the office to meet with other colleagues and your first priority of business will be to make sure that you help the people effected first.

Most companies and authorities claim to be people first in their brand values. Say it again in front of the press. Your priority is to take care of the victims. You second priority is to make sure that this never happens again. Again, simple and true.

There is nothing worse than ‘no comment’. It is as good as admitting incompetence or worse, that you don’t care. However, keep it short and don't go on the defensive.

For more insights into how to handle public relations or the media, I can highly recommend Jon Hammond, not of Jurassic Park, although I'm sure he would've handled that really well.

Lavaniya Das is the Head of UK and EU Content at Azeus Convene UK. 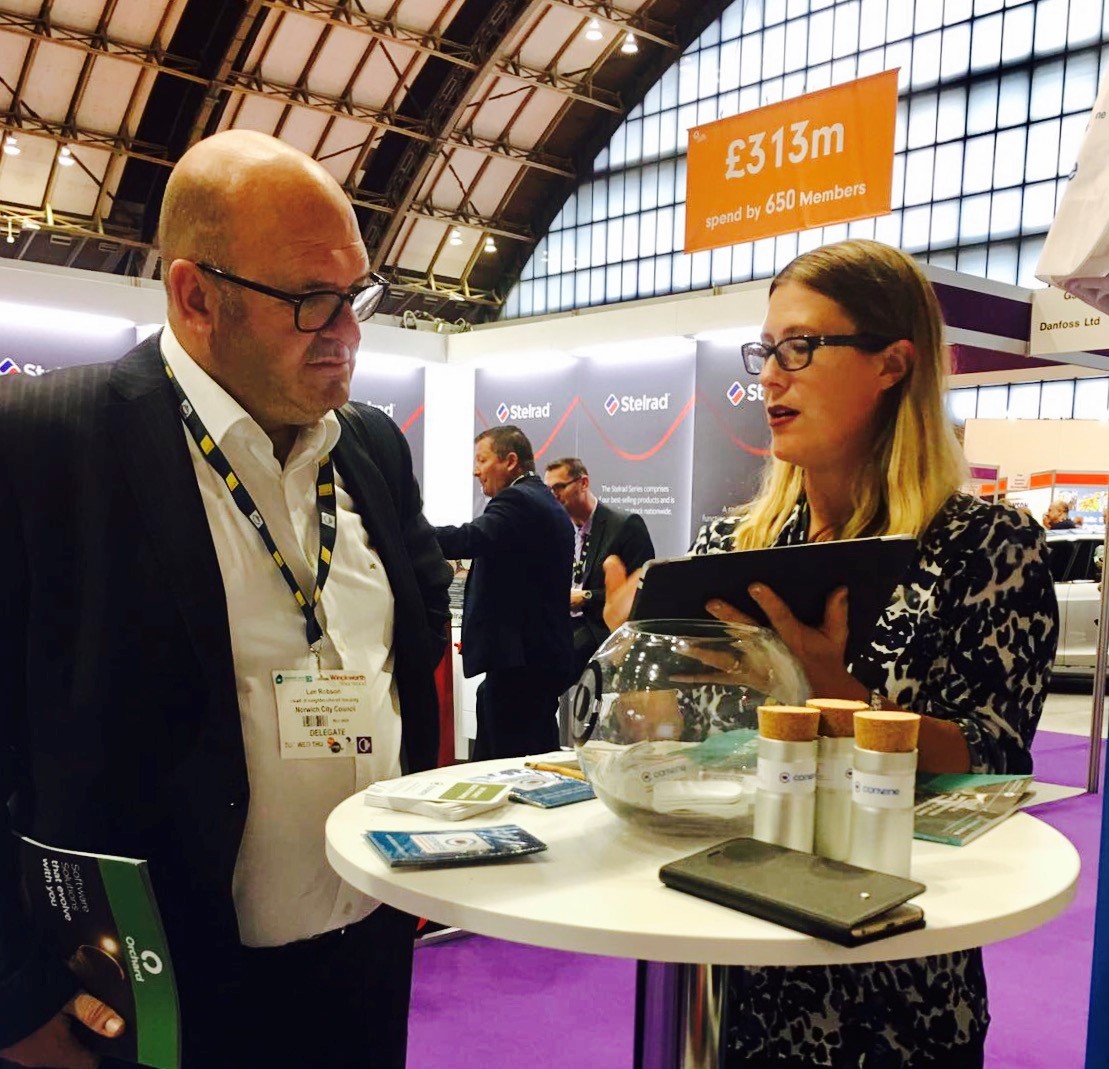 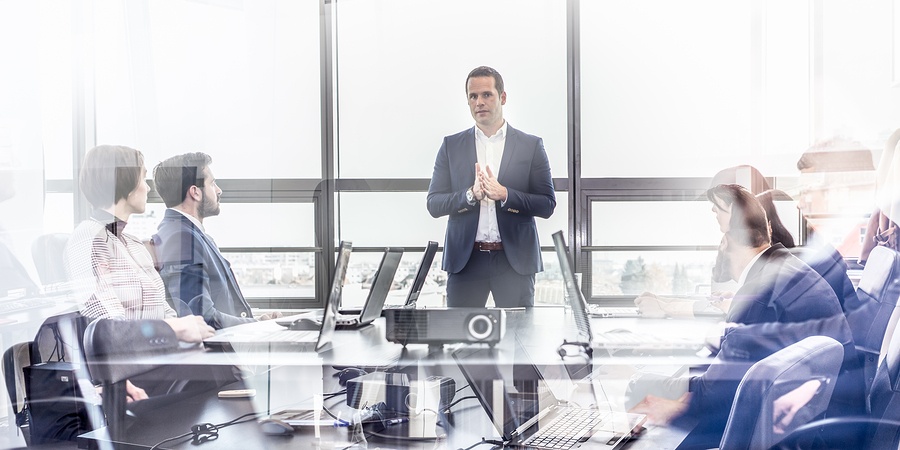